Although tetrahydrocannabinols (THC) remains classified as a Schedule I drug by the United States Drug Enforcement Administration (DEA), 36 states and the District of Columbia (DC) have legalized cannabis for medical use, and 18 of them have also legalized it for recreational consumption. 1,2 As cannabis becomes more widely used and the various molecules it produces are better understood, it is increasingly important to understand the differences between cannabinoid molecules that are produced within the plant itself (phytocannabinoids), those that are produced within the human body (endocannabinoids), and those that can be produced artificially within a laboratory setting (synthetic cannabinoids).

All three types of cannabinoids have the potential to interact with the endocannabinoid system (ECS), which functions in the human body to connect internally produced (or “endogenous”) cannabinoids, the known cannabinoid receptors (CB1R and CB2R), and enzymes responsible for their synthesis and degradation. The ECS is a wide-ranging biochemical communication and regulatory system found in the central nervous system (CNS), peripheral nervous system (PNS), and immune system, known to play a key role in maintaining body homeostasis. 3

Endogenous cannabinoids, or endocannabinoids, are a large group of compounds derived naturally from fatty acids which interact with cannabinoid receptors to activate downstream targets. There are two main endocannabinoids: anandamide or N-arachidonoyl ethanolamine (AEA) and 2-Arachidonolyglycerol (2-AG), both of which were discovered in the laboratory of Dr. Raphael Mechoulam at the Hebrew University of Jerusalem. AEA was originally isolated from the brain of a pig in 1992 by Dr. Lumir Hanus; this molecule was discovered to help regulate mood, sleep, and appetite. 4,5 A few years later, 2-AG was isolated from the gastrointestinal system of a dog by Dr. Shimon Ben-Shabat and was shown to play key roles in immunity and inflammation. 6,7 While 2-AG acts as a full agonist to CB1R and CB2R (turning on both receptors and resulting in a strong response), AEA is a partial agonist (binding to the receptors but triggering a more moderate response). 8 Additional research is being conducted on the ECS to describe more fully the role that endocannabinoids play in normal human physiology.

Phytocannabinoids are cannabinoid molecules that are produced in and extracted from the cannabis plant. More specifically, they are found in the unfertilized female flowers of the cannabis plant, where they are synthesized in secretory cells that grow inside structures called “trichomes.” 9 More than 100 phytocannabinoids are produced by the cannabis plant, but D-9 tetrahydrocannabinol (THC) and cannabidiol (CBD) have been the most studied. Both of these molecules interact with the ECS in humans, with THC partially activating both CB1R and CB2R while CBD blocks CB1R and an inhibits signaling from CB2R. 10,11 Other phytocannabinoids include cannabichromene (CBC), cannabigerol (CBG), or cannabinol (CBN), which require more investigation to understand their effects. In 2018, the FDA approved Epidiolex® (CBD oral solution) for the treatment of seizures associated with several forms of epilepsy, Lennox-Gastaut and Dravet syndrome; this is the only phytocannabinoid molecule that has been approved for medical use to date. 12

Finally, synthetic cannabinoids (SCBs) are artificially produced chemicals designed by scientists to mimic the effects of specific cannabinoids, particularly THC. Some of these SCBs include illegal and dangerous molecules (e.g., synthetic marijuana, K2, or spice), which have unpredictable and undesirable effects, including cardiovascular, renal, and gastrointestinal (GI) toxicities that can lead to death. 13,14 These SCBs are highly popular among teenagers due to their psychoactive effects, affordability, and inability to be detected on routine drug screens.15,16 In contrast to THC which only partially activates the ECS receptors, SCBs strongly activate both CB1R and CB2R.17,18  The FDA has approved a small number of synthetic cannabinoids that mimic the structure and activity of THC; three compounds are indicated for the treatment of nausea and vomiting associated with cancer chemotherapy, including Syndros® (dronabinol-based), Marinol® (dronabinol-based), and Cesamet® (nabilone-based).19-21 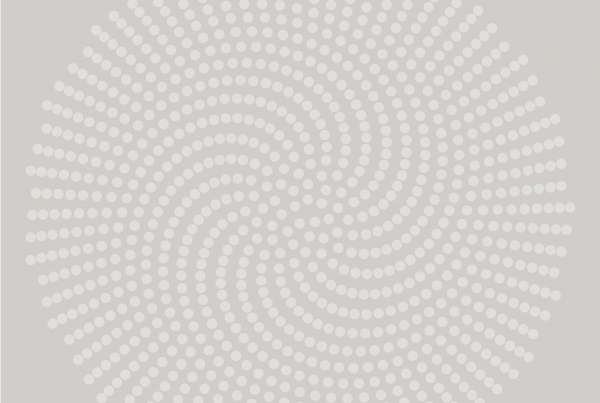 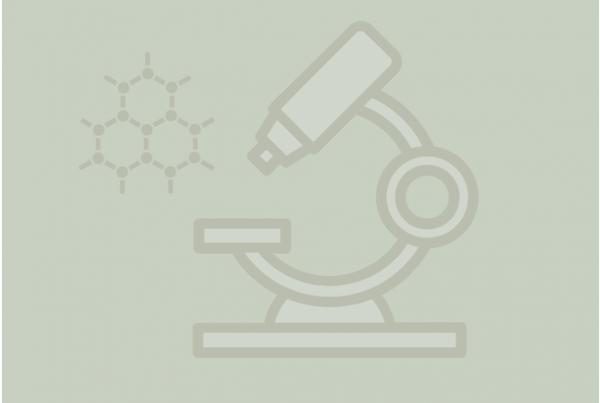