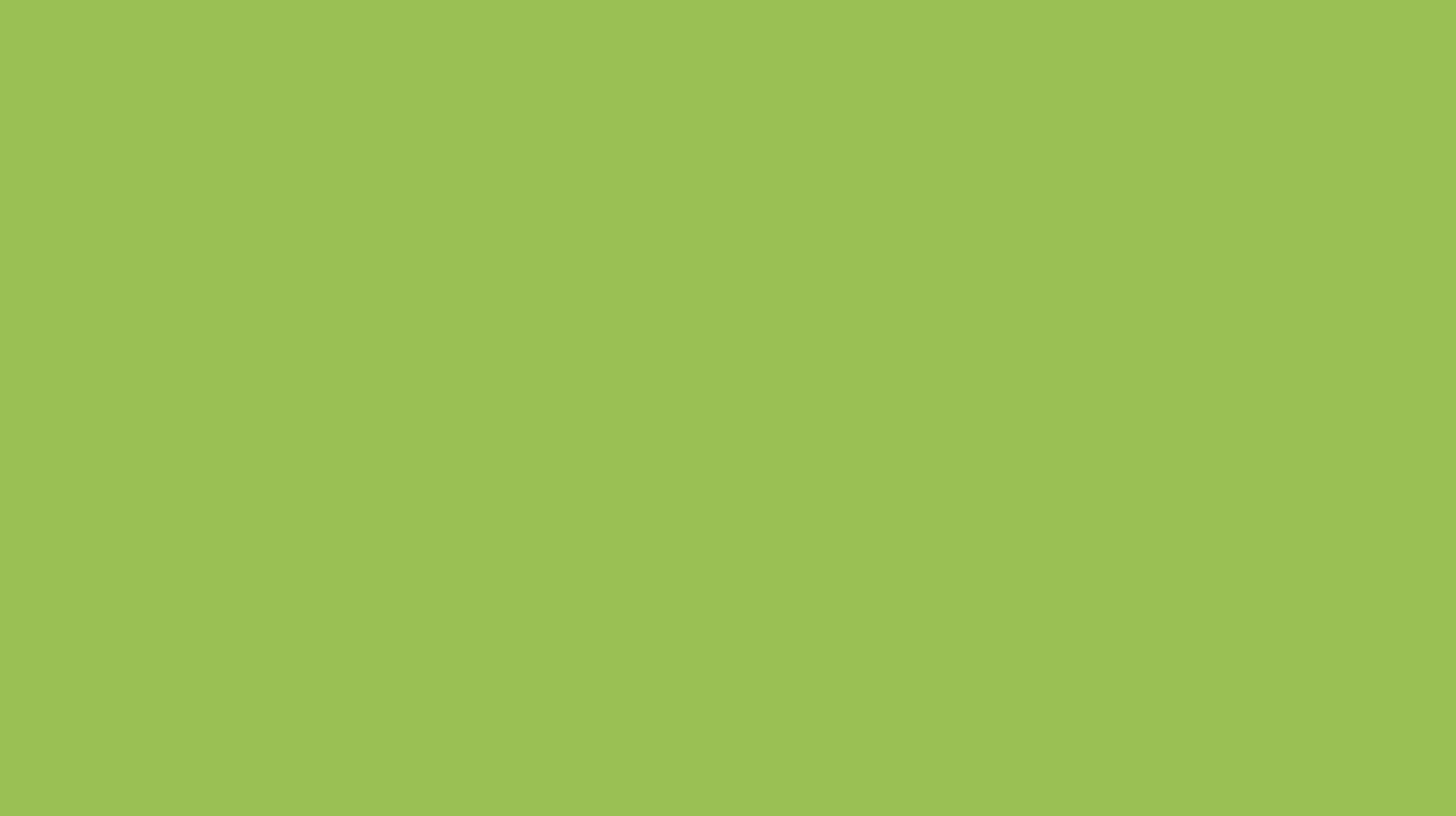 According to the Merriam-Webster’s dictionary, emojis are defined as “any of various small images, symbols, or icons used in text fields in electronic communication (as in text messages, email, and social media) to express the emotional attitude of the writer, convey information succinctly, communicate a message playfully without using words”. [1] They have gained increased popularity among the youth and even the adult population, but the DEA is warning parents, teachers, or educators that certain emojis may be used by critical organizations to buy and sell counterfeit pills or other illicit drugs via their One Pill Can Kill Campaign. [2]

A non-exhaustive list of the meaning behind the most frequently used emojis is available at dea.gov. [3]

In September 2020, Pakistan’s government approved the industrial product of hemp which will be used for making textiles and paper as well as investigate its applications in medicine via the potential therapeutic effects of cannabidiol (CBD). [4]

He stated: “hemp can also greatly influence import and export. The products that are made of hemp are more profitable than the hemp itself. Hemp-made products can give profit up to ten times the original drug. With the cultivation of hemp, farmers will now have a variety of options for crops.” [5]

Thailand, to Become the First Country in Southeast Asia to Legalize Recreational Cannabis Use

Big step in Asia as Thailand legalizes recreational cannabis use

On December 25th, 2018, Thailand became the first country in Southeast Asia to allow the use of cannabis for medicinal purposes, in which residents were able to consume cannabis after received a prescription from a certified physician. [6]

Three years later, it is on the verge to fully legalize it for recreational purposes while officially removing it from the list of category 5 narcotic substances as of December 9th, 2021.  Part of the laws in place will include an unlimited number of plants per household with the permission from authorities before planting it.

Thailand’s Deputy Prime Minister Anutin Charnvirakul stated: ““What we have achieved so far is to declare that cannabis stems, roots, leaves, and sprigs are not drugs. Starting next year, we’ll remove everything — stems, roots, sprigs, leaves, buds, flowers and seeds — from the narcotics list.” [7]

Montana will become a fully recreational cannabis state in 2022

In 2004, the State of Montana allowed the production, possession, and use of cannabis by patients with specific medical conditions including cancer, multiple sclerosis, AIDS, and other serious illnesses. [8]

Starting January 1st, 2022, adults over the age of 21 will be able to purchase cannabis-related products for recreational purposes and be able to buy a maximum of one ounce per transaction while possessing two mature plants and two seedlings in their home.

However, only “green counties”, counties who voted in favor of legalization will be able to take part in recreational sales while “red counties” would need to re-vote on the matter to change to a “green county” status. [9]