THC and CBD: What’s the Difference?

There’s no denying it: cannabis-based products are making incredible strides in the world of health & wellness. In 2018, London based GW Pharmaceuticals launched Epidolex® (cannabidiol) for the treatment of seizures associated with epilepsy in the United States. The US Food and Drug Administration (FDA) approval is historic in that it is the first cannabis plant-derived medicine approved for clinical use.  GW’s pipeline shows the company’s commitment to cannabinoid medicines with applications being investigated in a wide number of areas including neuropathic pain, Rett syndrome, schizophrenia, etc. Colorado based startup, Mile High Labs, recently purchased a former Novartis AG facility for the production of cannabis products.

You may be thinking, “What? The same stuff popularized by people like Cheech and Chong and Snoop Dogg, is now being sold at the grocery store?”

The answer is: No, not exactly.

There are well over 100 identified compounds in the cannabis plant, although the two that are the most abundant (and the two that you’ve probably heard of) are tetrahydrocannabinol, (THC) and cannabidiol (CBD).  Both of these substances interact with the cannabinoid receptors found in the human body and brain, but dramatically differ in their effects. With all of the increasing “buzz” and global popularity surrounding the healing properties found in cannabis, it’s critical to understand the difference between CBD and THC.

Both CBD and THC have the exact same molecular structure: 21 carbon atoms, 30 hydrogen atoms, and 2 oxygen atoms. A slight difference in how the atoms are arranged accounts for the differing effects on your body. Despite their similar chemical structures and overlapping medical benefits, CBD and THC don’t have the same psychoactive effects on the body. This is the primary difference between the two.

Simply put, THC will get you high and CBD won’t.

As the legality of cannabis grows, popularity has increased and barriers such as regulatory compliance and funding by the medical and scientific community to conduct cannabis-based research have lowered. Presently, researchers including those funded by the National Institutes of Health (NIH), are continuing to explore the possible uses of THC, CBD, and other cannabinoids for medical treatment. According to The Health Effects of Cannabis and Cannabinoids, (a Consensus Study Report published by the National Academies of Sciences, Engineering, and Medicine), there is conclusive evidence supporting the use of cannabis to effectively treat chemotherapy induced nausea and vomiting, chronic pain, and MS-related spasticity. Additionally, countless studies have been conducted over the years generating substantial evidence that THC and CBD are safe and can be used as an effective treatment for a multitude of physical and mental health ailments ranging from acne to chronic pain, epilepsy, and other chronic debilitating conditions.

*Both CBD and THC are illegal federally. However, some states have laws that make them legal for medical, recreational purposes, or both

National Academies of Sciences, Engineering, and Medicine. 2017. The Health Effects of Cannabis and Cannabinoids: The Current State of Evidence and Recommendations for Research. Washington, DC: The National Academies Press. https://doi.org/10.17226/24625. 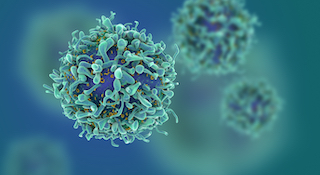 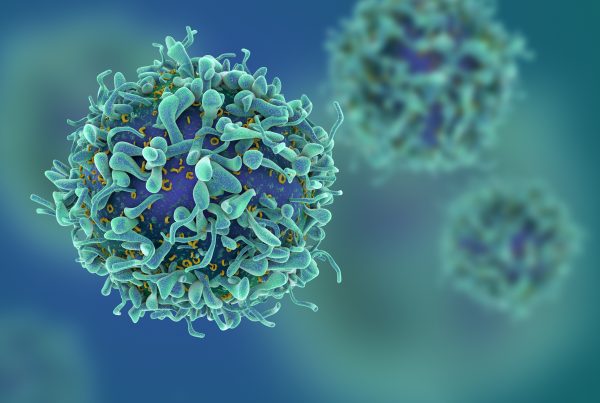 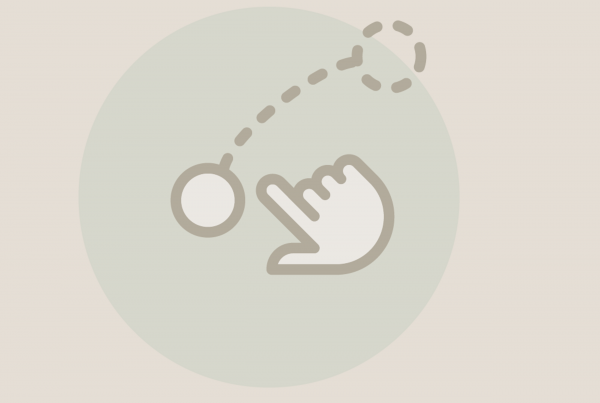