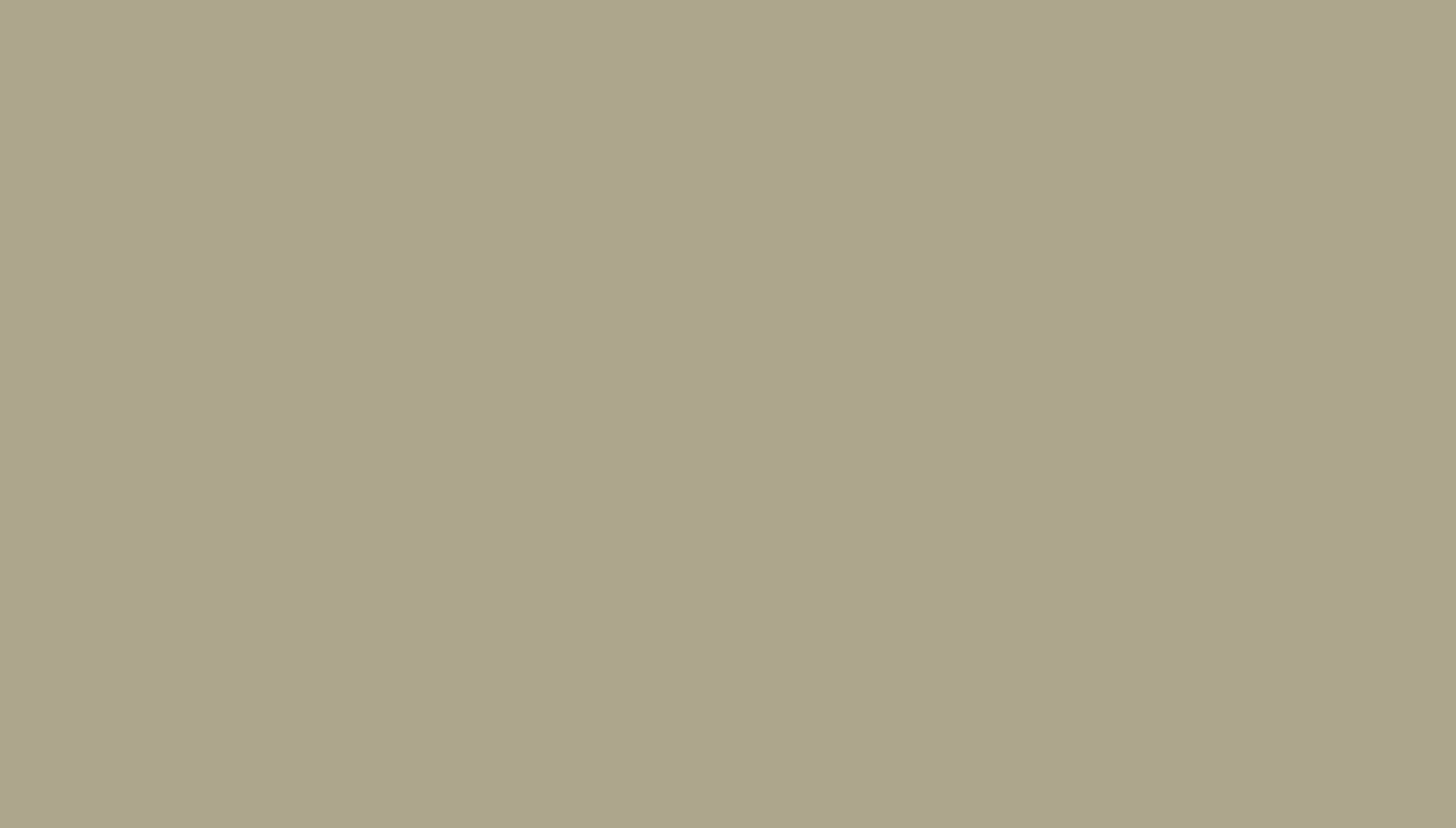 This may be more dangerous than secondhand cigarette smoking, a new study suggests.

The cannabis plant can be consumed in many ways including inhalation, sublingual, ingestion, topical, and mucosal with each method having specific pros and cons. However, smoking/vaporizing via the use of cigarettes joints, bongs, or vapes remain the most common method to consume cannabis but it is also the one associated with the most negative effects on human health (e.g., addiction, lung infection, respiratory problems…). [1]

While we are familiar of the risks associated with secondhand cigarette smoking, less is known about secondhand cannabis smoke (SHCS). Despite more than 27% of young adults believing SHCS exposure is not harmful, studies have shown that it contains toxic chemicals, carcinogens, and fine particulate matter (PM2.5) at higher concentrations that tobacco smoke. [2],[3]  However, studies measuring the PM2.5 levels from cannabis bong smoking are lacking.

Researchers at the University of California Berkeley aimed to investigate how the PM2.5 levels fluctuate in a real-world setting use in which young adults smoked cannabis using a bong for a period of two hours. [4]  These levels were assessed before, during, and after eight cannabis social-smoking session in a living room to closely match what an actual configuration of social cannabis would look like.

The authors found that home cannabis smoking significantly increased PM2.5 from background levels by at least 100-fold and generated four times greater PM2.5 concentrations than cigarette or tobacco hookah smoking. In addition, PM2.5 levels gradually increased in 10, 15, and 30 minutes after inhalation and decreased after smoking stopped.

They concluded: “After 15 minutes of smoking, mean PM2.5 (570 μg/m3) was more than twice the US Environmental Protection Agency (EPA) hazardous air quality threshold (>250 μg/m3). If one assumes the exposure concentrations were at the mean levels observed, a single home smoking session with no other exposures would generate an estimated mean daily concentration (200 μg/m3) that greatly exceeds the average in cigarette smoking homes (44 μg/m3), nonsmoking homes (15 μg/m3).”

Legalizing Cannabis at the Federal Level: House, Senate, Biden, then what?

With the increase in the number of US states legalizing cannabis for medicinal (37 states) and recreational purposes (18 states and Washington, D.C), it remains an illegal drug at the federal level. [5] It is scheduled I substance under the Controlled Substance Act, meaning it has a high potential for abuse with currently no accepted medical use, and lack of accepted safety. [6] While an increasing number of studies indicate the different phytocannabinoids may have therapeutic benefits for disease states, it is still labelled under the same category as ecstasy, and heroin. But will this status change in a near future?

In 2020, the House passed the bill with no action in the Senate.  On Friday April 1st, the U.S House of Representatives is once again confronted with a legislation bill that would decriminalize cannabis at the federal level. Known as the Marijuana Opportunity Reinvestment and Expungement Act (MORE Act), this would not only remove cannabis from the list of controlled substances but also would release individuals who have been incarcerated due to cannabis-related offense of less than 30 g and expunge penalties associated with individuals who manufactured, distributed, or possessed it in the past. [7] It would also impose a tax on the sale of cannabis products similar to what is being recorded in the legalized-cannabis states.

House Speaker, Nancy Pelosi said on Thursday: “This landmark legislation is one of the most important criminal justice reform bills in recent history… it would deliver justice for those harmed by the brutal, unfair consequences of criminalization.” [8]

Suicidal thoughts, vomiting, nausea, and trauma are among the top presentations in the pediatric population following cannabis use.

Following the legalization and availability of cannabis and among US states, an increase in emergency department (ED) visits in the pediatric population has been observed due to intentional and accidental consumptions. [10] These are highly attributed to the ingestion of cannabis-infused edibles due to the packaging similarity to known candies.

Previous studies have shown that there was an increase in the proportion of cannabis-related ED visits with hospitalization during periods following legalization of commercially edible products in Ontario, Canada. [11] However, there is a wide range of pediatric population presentations documented in the literature, supporting the need to elaborate further on the characteristics of these patients.

A group of researchers in California aimed to obtain more defined information regarding the most common features of pediatric patients who entered the ED and who tested positive for cannabinoids from March 2013 to June 2020.  [12]

They found a significant increase in the number of pediatric patients who tested positive following legalization with most patients aging from 15 to 17. The most common presentations were patients with suicidal thoughts, vomiting, nausea, and trauma, highlighting the need for better education for potential negative effects of cannabis consumption in the pediatric population.

They concluded: “Physicians should become more familiar with cannabis intoxication and its complications. Physicians should continue to consider cannabis use when evaluating these pediatric complaints. It may decrease the number of tests ordered in this patient population.”

Despite being associated with known negative effects, cannabis use among pregnant women in on the rise in the US. The offspring born to active cannabis mothers are more likely to have health consequences in later in life including increased risks for obesity or metabolic syndrome. [13] ,[14] However, little is known about the potential effect of fetal cannabis exposure on offspring’s metabolic health.

A group of researchers from Texas and Colorado aimed to assess the impact of fetal exposure to cannabis on adiposity and glucose homeostasis. [15] To determine this, 103 mother-child pairs were recruited from Heathly Start, an ethnically diverse Colorado-based cohort, in which fetal exposure to cannabis was confirmed by detection of cannabinoids and cannabinoids metabolites from urine samples collected at around 27 weeks.

They found that about 15% of the tested women tested positively to cannabinoids testing, confirming they were using cannabis during this time and as such, their newborns were classified as cannabis fetal exposed. Overall, these offspring demonstrated higher fat mass, higher adiposity, and higher fasting glucose compared to offspring who were not exposed to cannabinoids.

They concluded: “We provide novel evidence to suggest an association between fetal exposure to cannabis and increased adiposity and fasting glucose levels in early childhood, a finding needs to be validated in other cohorts. Nevertheless, women should be discouraged from using any cannabis while pregnant or breastfeeding to minimize adverse health effects of the offspring.”