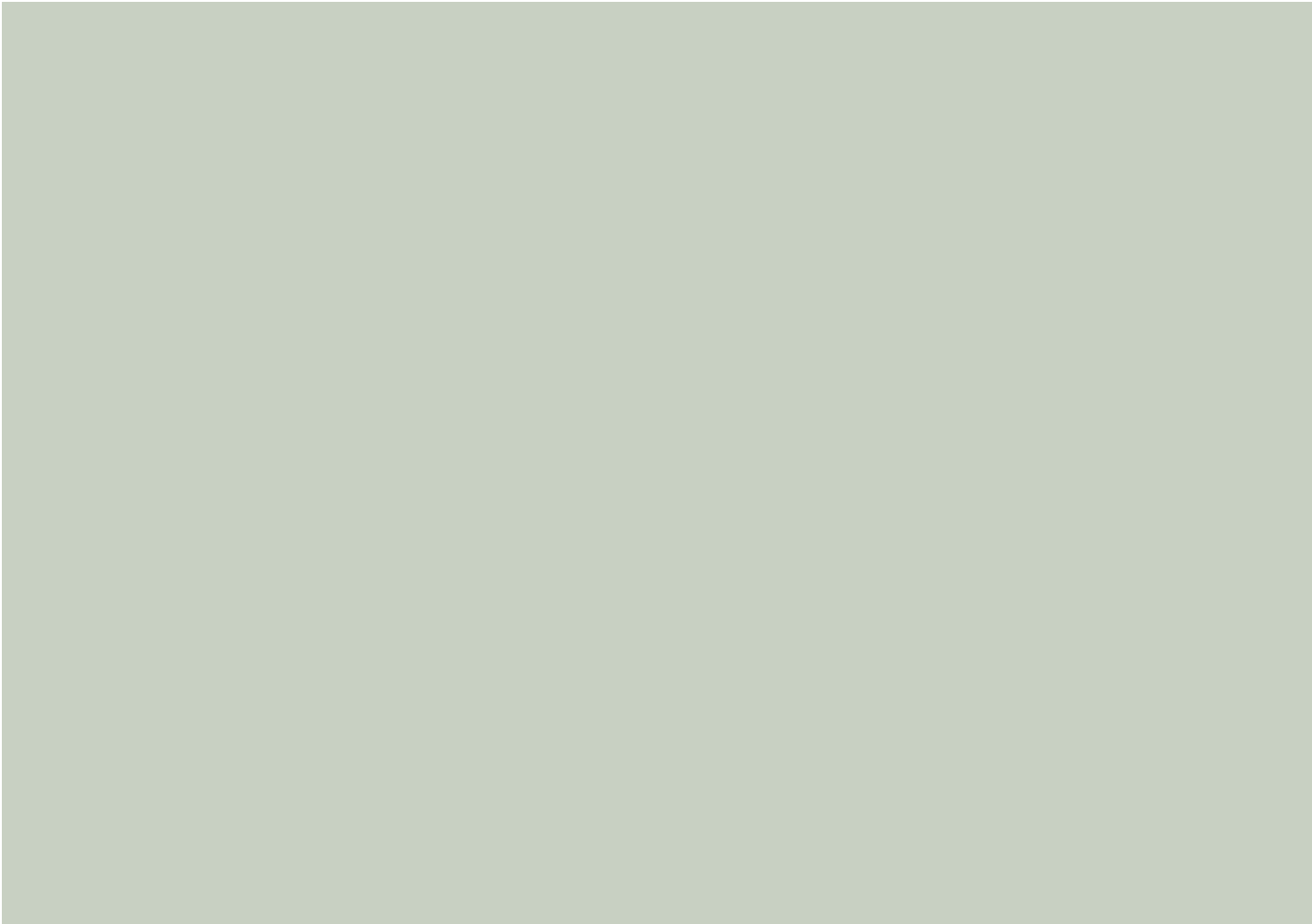 Cannabis Tax Revenue Surpasses Alcohol for the First Time in Massachusetts: Will Other US States Follow?

Massachusetts reported collecting an impressive $74.2 million from cannabis taxes compared to $51.3 million from alcohol taxes, according to the Massachusetts Department of Revenue. [1] Along those lines, the State has reached $2.54 billion in gross sales since the opening of cannabis recreational stores in November 2018, with nearly $1 billion alone for the year 2021. [2]

Similar trend was observed in Illinois, in which, according to the Illinois Department of Revenue, the State’s recreational cannabis market recorded almost $100 million more in tax revenue compared to alcohol in 2021, which may suggest other US states will follow the same pattern in the years following cannabis recreational legalization.

In 2012, Massachusetts became the 8th state to legalize medical cannabis and moved to a recreational state status in 2016. [3],[4]

Is There a Correlation Between Intraocular Pressure (IOP) and ∆9-Tetrahydrocannabinol (∆9-THC) Levels?

Understanding the relationship between IOP and plasma ∆9-THC levels may help characterize its potential efficacy to treat ocular hypertension and glaucoma.

Previous studies have shown that cannabis administration, via inhalation or intravenous methods, was associated with a decrease in IOP in healthy subjects. [5][6] In 2020, Mosaed et al. reported the first, prospective, randomized, double-blind, placebo-controlled study evaluating the effects of inhaled cannabis on IOP and found that a single dose of ∆9-THC significantly lowered IOP, lasting up to four hours. [7]

Increased IOP is one of the most important risks factors in glaucoma, which can lead to damage to the optic nerve and vision deterioration. [8] Despite an increasing number of US states listing this condition under the list of approved conditions for medical cannabis, clinical adoption of ∆9-THC for the treatment of IOP is limited.

Amazon Backs Up a Bill Legalizing Cannabis on a Federal Level

Amazon publicity states it is supporting the effort to remove cannabis from the Schedule I Drug.

In a Tweet, the Amazon Public Policy account announced it is endorsing the legislation from Congresswoman for South Carolina’s First Congressional District, Nancy Mace. This bill, titled the States Reform Act, would not only end cannabis federal prohibition, therefore removing it as a Scheduled I Drug, but also ensure the rights of each state to determine the level of cannabis reform. [10]

It is not the first time Amazon is supporting this type of reform towards a change in the stigma associated with cannabis use. In June 2021, it adjusted its drug testing policy by no longer including it in their comprehensive drug screening program, treating it similarly as alcohol use. [11] Adolescent cannabis use is not associated with APS, a new study suggests.

Adolescence is a key period between childhood and adulthood and encompasses unique development milestones with changes in cognition, physical and sexual attributes. [12] It can also increase high-risk behaviors including substance use, which can lead to the emergence of mental health problems such as psychotic disorders. Along those lines, 80-90% of patients suffering from schizophrenia report a period of attenuated psychotic symptoms (APS) including changes in perception, beliefs cognition, affect, mood before developing into psychosis. [13]  As such, these individuals have a high risk to develop psychotic disorders. While PD risk could be positively associated with higher cannabis consumption, it is not clear whether it is related to APS in adolescents with substance use disorders (SUD) as previous studies have looked at combination with other illicit substances such as MDMA.

To test this, Wiedman et al. analyzed retrospective self-reports data on APS and amount of cannabis with (17 patients) and without MDMA use (29 patients) in 46 adolescent psychiatry outpatients with SUD. [14] They found that APS was not related to cannabis but to MDMA use and trauma history. However, the authors noted several limitations including the low sample size, the use of cross-sectional study format (looking at one specific time point), and the lack of information regarding the potency of the substance used.

They concluded: “our findings underline the importance to consider MDMA use additional to cannabis when examining the relationships of cannabis use and psychosis risk. Clinicians should be aware of the effects of MDMA use and trauma history to identify individuals among help seeking adolescents with SUDs to implement medical treatment of PDs in treatment plans of SUD.”